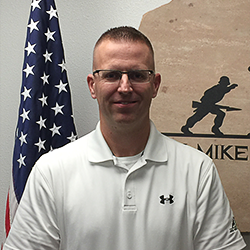 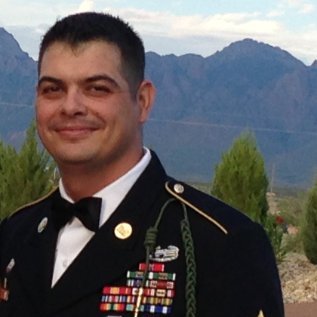 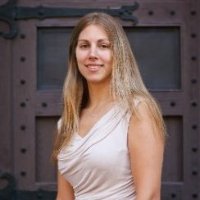 Iron Mike Construction was named after the Follow Me statue in front of the School of Infantry at Ft Benning, Georgia also known as the Iron Mike Statue named in honor of Lt Gen. John W. “Iron Mike” O’Daniel. To be the best of the best is “Iron Mike”.

Iron Mike Construction’s founder is Michael Yaggi, a Service Disabled Veteran. Michael enlisted in the US Army Infantry in April of 1997 and during his service was assigned to the 3rd US Infantry, The Old Guard.

After serving in the Army, Mike returned to the construction profession in Indiana and continued working in the residential market. In 2003 he was hired as an estimator at PCL Construction Services in Denver, CO where he found his niche in leading projects for the US Army Corps of Engineers. After six years with PCL and over forty projects under his belt he joined Adolfson and Peterson Construction to lead them into the federal construction market in one of the harshest economic markets in modern time. After three years and successfully leading A&P into the Federal market, Michael ventured out on his own to start Iron Mike Construction.